And by the way, everything in life is writable about if you have the outgoing guts to do it, and the imagination to improvise. The worst enemy to creativity is self-doubt.
~ Sylvia Plath, The Unabridged Journals of Sylvia Plath

Happy Easter to all!

As a teacher in Catholic institutions, certain things were a given, including annual retreats, often held during the Lenten season, which was something I actually welcomed back then. Retreats are a great way to withdraw from the rest of the world to collect your thoughts and, as a writer, retreats are a welcome time to devote to nothing but the creative process. My writing group recently took a one-day write-in, not quite the weekend retreat we take each year, but a whole day to take a break from our daily hustle-and-bustle just to write with a bunch of like-minded individuals. It’s a wonderful break that I look forward to because when I write at home, there are too many distractions. Not to mention, editing jobs that require a different type of attention. It’s wonderful to just share the creative energy that electrifies the air when 10 people are in one place all writing. It’s also wonderful to share a little bit about what you’re doing, what you think, how you write. It’s a great way to connect with fellow writers who understand your little idiosyncrasies because they also have theirs. That is why I look forward to those little writing “retreats.” They break down the stereotype of the solitary writer. What people don’t realize is that, while writers mostly write alone, they are far from solitary. Writers, like any other creative person, need a creative energy that they get from being among people. They might not necessarily interact with those people or even know them well, but it is precisely those people who feed them with ideas and inspiration to write. People are inspiring and people inspire the imagination. While poets can shoot off the most impressive and sensual combination of words and phrases at the sight of a sunset or a flower petal or a leaf floating on a slip of wind, or even a shoe lost in the mud, prose writers, especially fiction writers, need to see and experience people, life, the whole teeming humanity of it in all its splendor or ignominy. That is what writers write about. Life and everything in, about, and around it. And when we know that others also struggle in their writing, we are encouraged and inspired to continue because success does eventually come, albeit in a varying degrees.

All writing comes from life. That is the simple bare truth about it. No matter how wild your imagination, it is and will always be something about life—and yes, death is part of life because any writing about dead people is in reference to their lives, the people they left behind, the people they meet in death or the after-life or whatever you want to call it. Fantasy writing, no matter how otherworldly or fantastic is about life because your creatures and characters are personified—they speak, think, feel, and behave pretty much the way humans do; and even their inhumanity and non-human behavior is based on what you have seen, observed, read, or researched about. Armed with that knowledge, there really is nothing off limits as far as what there is for you to write about. All you need is one little nugget of truth and a lot of imagination. Sometimes, you worry about not having enough imagination or a creative enough imagination. Sometimes, all you need is the power of observation and the ability to put your ideas down in sentences. Writing, in many ways, helps you make sense of what is happening around you. Every single day, you are bombarded with information and sensory input. All you have to do is put it together like a puzzle. Your pieces can come from anywhere. You might have a character with traits from a dozen different people you actually know or just one or two. You might create a setting that’s a little bit of a dozen different places you’ve been or just a one. You might create a history and future for a single event you read about in the news or witnessed at the bus station. It might be the woman in the line-up at the supermarket checkout; it might be the stray kitten in the gutter; it might be the well-dressed man with the fedora at the bookstore; it might be odd plastic bag swirling with an eddy of dried leaves in the middle of an intersection. All you need is one little prompt, a lot of imagination, and the courage to put pen to paper and write away.

Having been attached to academe for most of my professional life, and not just any academic institution but Catholic educational institutions in the Philippines, attending annual retreats was part and parcel of teaching. There was always a spiritual component to the retreat, as it would be a way of stepping back from everyday life and stresses to relax the professional brain and delve into the spiritual core our selves so that we could reflect on our personal and professional lives and return to the “normal” world recharged and rejuvenated, ready for another year of teaching.

A writing retreat is somewhat different in the sense that, while you leave the normalcies of everyday living, you nonetheless immerse yourself into a working environment, assuming that you call writing work. It gives you time to recharge your writing batteries and set everything aside except your writing, allowing you that luxury of not having to worry, for the time being, about housekeeping or bills or meetings or that dreaded four-letter word work.

On my second year of joining a group of like-minded women, I have found myself looking forward more and more to this annual writing retreat. Case in point, I accomplished a record amount of writing in a day than I had in a week. Possibly, considering the rest of year, than I would in an average month. But it’s not just the fact that I can set aside time for writing that I join. After all, being self-employed and living in solitude does give me multiple opportunities to sit at my computer or at a table with whatever writing implement I choose for the moment, to write. Writing, as well, comprises a considerable portion of my self-ordained work. What I look forward to is that shared sense of oneness of purpose, that sense of belonging, camaraderie, and friendship, that openness to hear each other out and share whatever comes to mind at the dining table– be it television shows that you would never catch me watching, or what we call our pets. It is as much a spiritual as it is an emotional experience, when you know you can read your work to others who will not judge you or what you have written, and who can only understand you a little more with each word that trips from your lips, be it like tinkling fairy bells or the resounding boom of a cruise ship– though truth be told, there was more tinkling and clinking than clanging and banging. It is a coming together of minds and spirits that will, eventually part ways; but at least for the rest of the year, hear in our collective heads the gentle echoes of chimed words and ringing laughter weaving delicate lanyards that will hold our sails up until the next writing retreat. 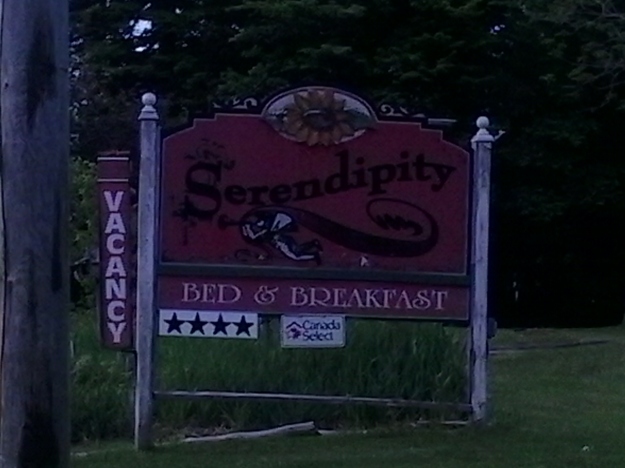 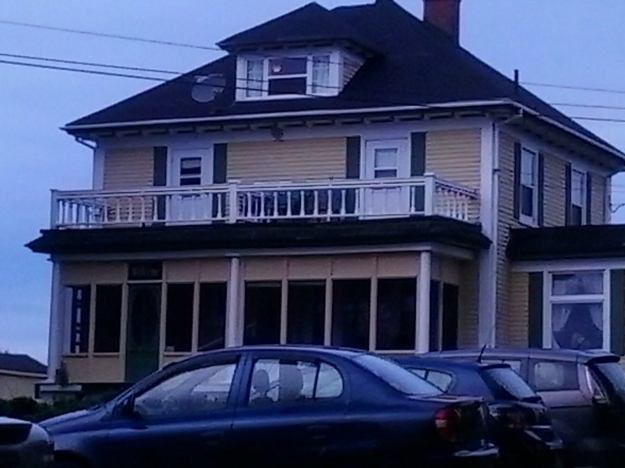 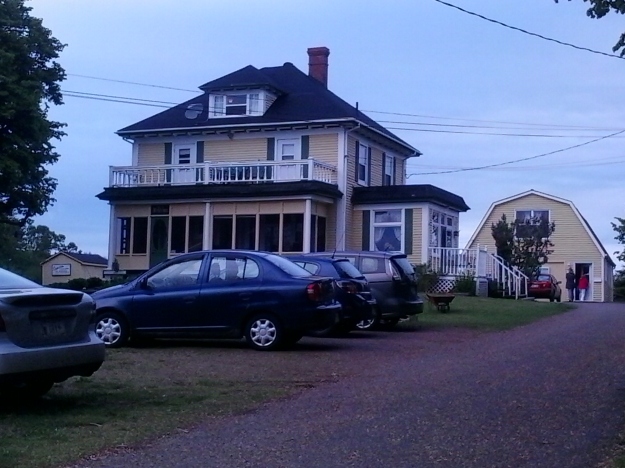